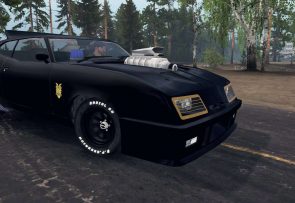 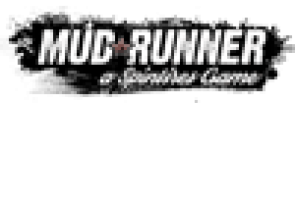 In the original, the car is not black at all, but the snow-white and the monster on wheels does not resemble. Especially for the film, to give the car an entourage, it was changed beyond recognition. The cinematic Falcon got a spoiler, tailpipes on the sides near the rear wheels, plastic panels and false lights appeared in front. A compressor with an air intake protruded from the hood. When Max starts the engine of his “pursuer” in the film, the compressor starts to tremble impressively, showing us the remarkable power of the power unit. In fact, a compressor is just a movie props. In the serial Falcon, there was a Cleveland 351 V8 engine, 4 valves per cylinder, producing 330 hp. Later, the machine appeared a root-style compressor manufactured by Weiand, however, there was never a massive “meat grinder”, it was invented specifically for the film. However, the standard Falcon engine can not be called frail.

What is Mudrunner mods?

Spintires: Mudrunner mods are like a boost for game players. But the problem is that not everyone knows what these mods are for. If you’re one of them too, don’t worry. We’re here to help you. Mudrunner mods are like tools to change or to upgrade the game however you want. If some colors, sounds or textures are bothering you, you can simply change them. If you want more trucks, maps or other vehicles – you can easily implement them. And all can be done just by using mods for Spintires: Mudrunner. Want to hear some more great news? All the Spintires: Mudrunner mods are completely free. Most probably you’ve already understood how beneficiary these mods can be. So don’t waste your lifetime opportunity to do whatever you want with Mudrunner game and download all the mods you want now. You’ve deserved to feel the real pleasure of gaming.