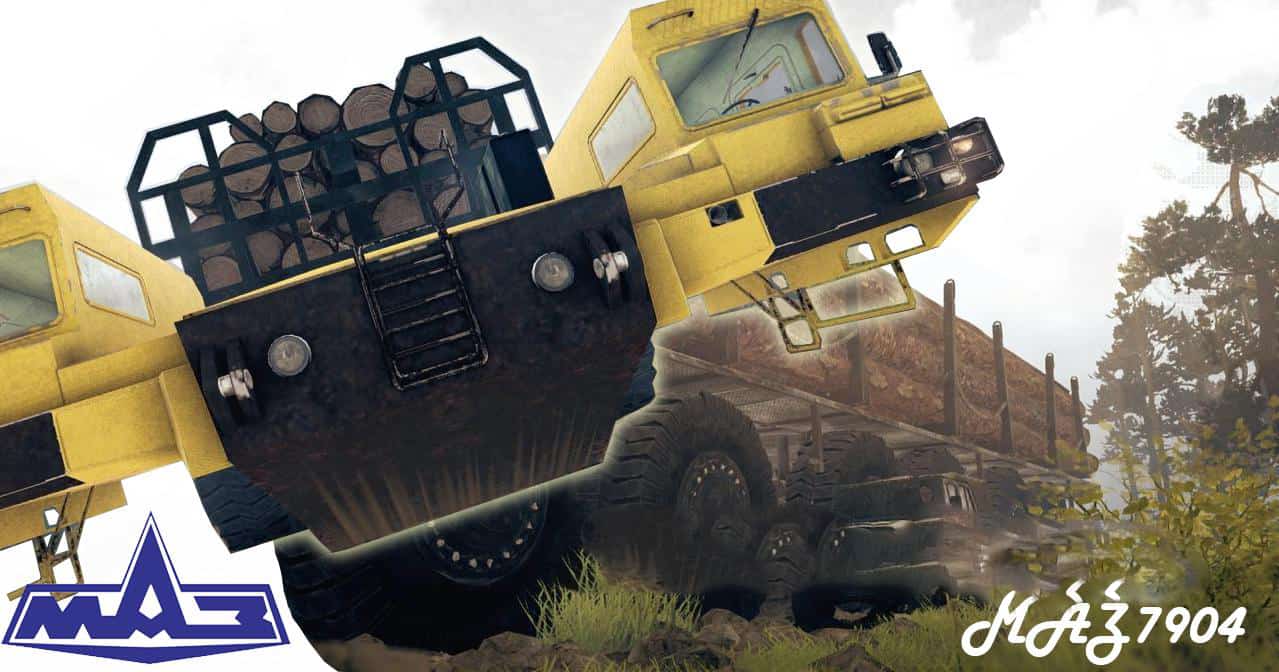 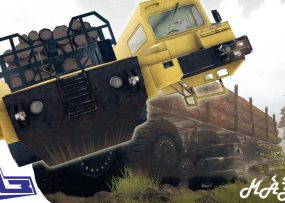 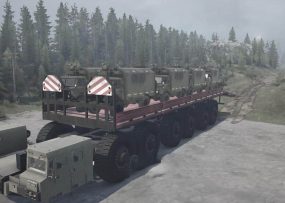 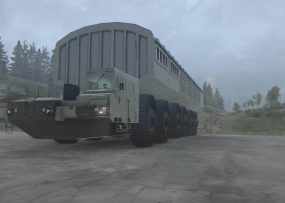 MAZ 7904 uses 3180×1010-1295 wheels with tires manufactured by Bridgestone.
The second auxiliary engine YaMZ-238F V8 was used to power hydraulic pumps, electric generators, ventilation openings of the cooling system, and other units. Its power is 330 hp.

The only prototype MAZ 7904 was assembled in June 1983. The tests took place only in the dark and on schedule, when the enemy satellites did not “hover” over the territory of the USSR. After 547 km, the prototype was disassembled and loaded onto a special 12-axle 120-ton platform for transportation to Kazakhstan. The second stage of the tests took place there, when MAZ 7904 drove 4100 km with a maximum speed of 27 km / h. Next, the car was at Baikonur, where in 2010 the car was cut into metal and fiberglass. The model is created only by photographs and general characteristics.