Outback of the USA Map v1.1 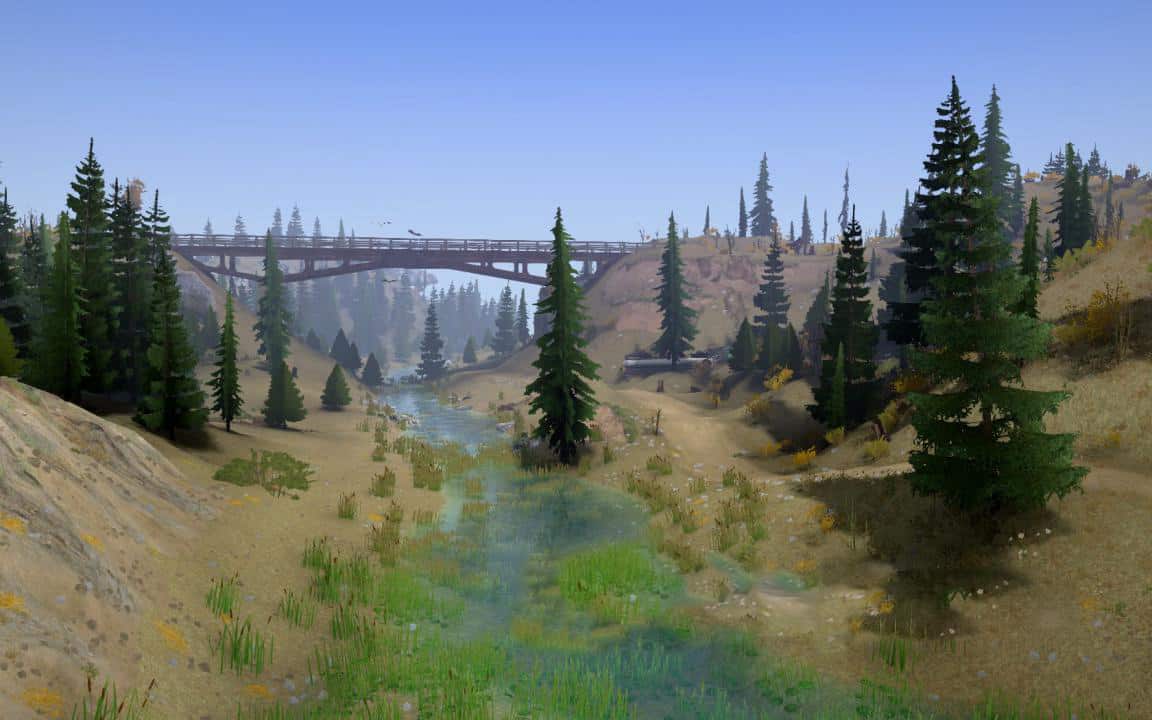 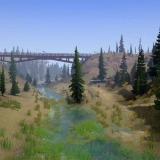 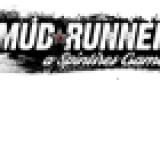 Outback of the USA Map v1.1

The map, as the name suggests, is the personification of the hinterland somewhere in the United States.
Suitable for those who do not have dlc usa (but the version of the game must not be older than the release of this dlc).
Requires dlc oldtimers and dlc ridge.

Description, idea:
The map assumes the passage on a mono drive with the safety of all-wheel drive vehicles, in other words: if you want light – take more serious equipment, if you want a more interesting passage – any Americans with more or less normal ground clearance is your choice. There is not a lot of dirt on the map, there is asphalt, a tunnel, mountains and bridges, a waterfall, mud rises and more.
One of the chips is narrow path-cuts for small pickups, like the default Napco, I advise you to take a ride to the town at least once in the same Napco (the mod for the cargo is already on the map for it, by Nicklegosta).
The scouting points are specially located on the hills and are an additional test and incentive to ride small cars.

And now a mini plot:
This time you find yourself in the outback of America, by a happy coincidence, a compatriot lives in the village, whose estate has a semi-trailer with everything you need to open a garage, also in that very village a planned felling was recently carried out on a power line, you need to take out some logs from there, load you there no one, all by themselves from the goat) But the truck with a hitch under the semi-trailer for some reason drove into the mud, received damage and was left almost without gasoline, of course you have to sort out the situation.
The news also came that the guys drove a shevik to the reconnaissance point, but did not calculate their capabilities – they laid down their moods, if possible, carry out an evacuation and patch up a retro pickup.
It seems that he said everything.

Now a mini background of the very creation of the map:
Initially, I sketched a little relief to demonstrate the bridge, which I published on the site, but people in our community encouraged us to make a full-fledged map out of this, although not the maximum size, which is why everything is quite densely located. Passage for an evening or two.
The goal was to make a sandbox map, that is, there is something to do there, you just need a little imagination.

Version 1.1 for Spintires: MudRunner (v07.08.19 +):
Final version of the map:
– Removed trees growing from stone;
– Reduced the depth of mud in difficult places;
– Reworked textures of firs, now more suitable in contrast to the default;
– Pushed the semi-trailer away from the gate in the village;
– Made more visible paths to reconnaissance points, partially removed trees in those places;
– Cat 745c now has more fuel;
– Other minor fixes.