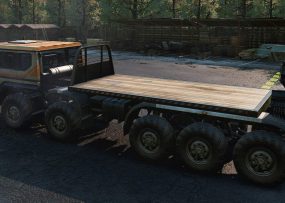 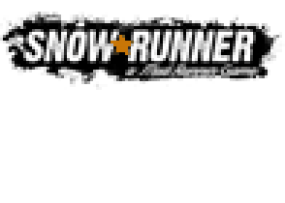 The RU small crane is moved to the front if used with a low or high saddle.

There are no paint options available, this will be fixed.

FAQ:
Q: Can this mod be installed manually?
A: I don’t know and I have not tried. Attempt at your own risk.

Q: COOP?
A: Until subscribed mods work in COOP se answer for manual install above. All players in the COOP session needs to have the mod installed.

Q: Why is the RU small crane at the rear?
A: So it can reach a trailer.

Q: Why is the US small crane not at the rear?
A: It does not fit, the left anchor leg clips the wheel.

Q: Can this mod overwrite the stock Azov 73210 instead instead of existing alongside it in the store?
A: No, the subscribe function does not allow it.

Q: Is this compatible with another Azov 73210 mod?
A: Yes, and no. They will exists as separate trucks in the truck store.