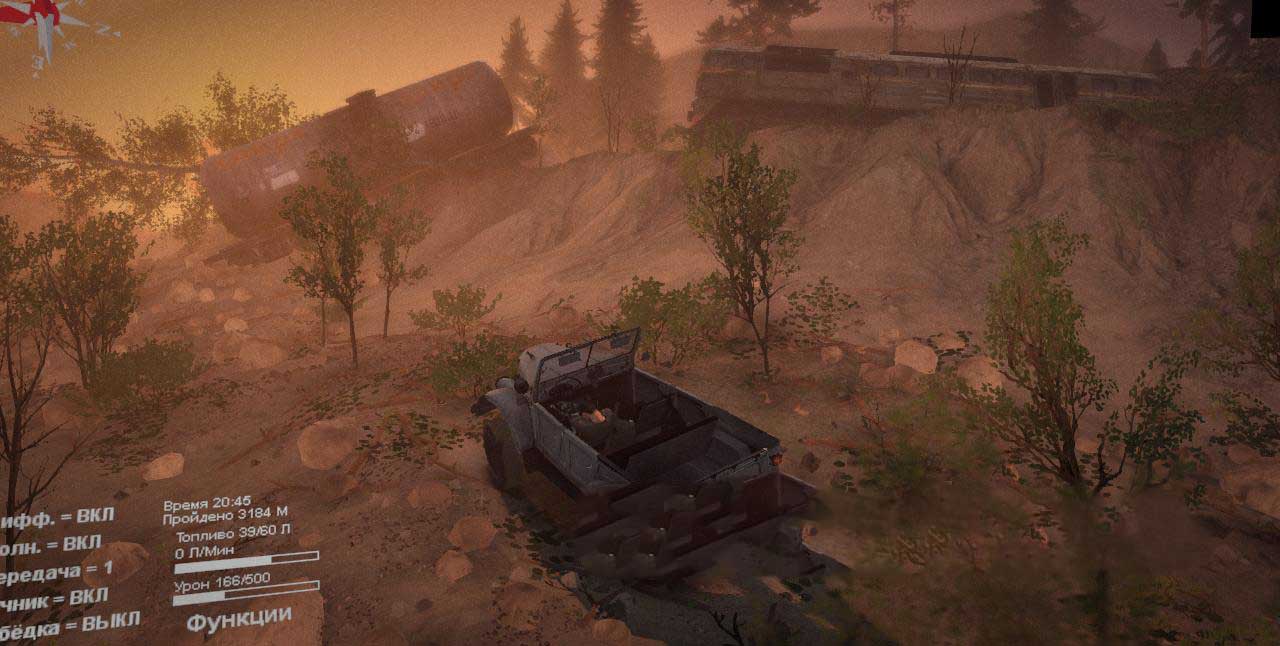 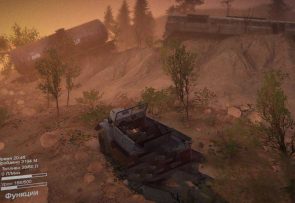 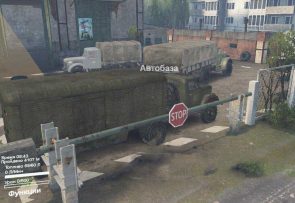 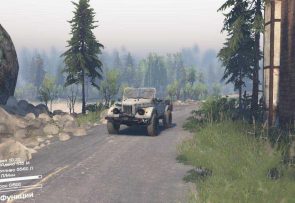 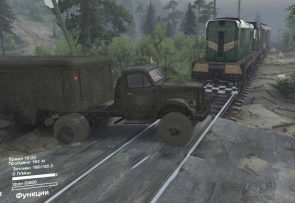 Hello. A long time ago I started this card and patted something to me, it was a lot of nerves, but it also brought pleasure during creation. And today is the presentation, so to speak. The card “It was in Bukhalovo,” and the case in Bukhalovo was as follows:

The precinct Vasily, who went out to the store one morning to get kefir, suddenly finds out that all the counters in the store are almost empty. It turns out that the driver (aka loader) Mityai disappeared somewhere with the car without a trace, and yet his truck was the only one who delivered products to all the shops in the district. Vasily first of all naturally went to the motor depot to find out what was happening and what was happening, but as there was not a single driver at the motor depot, even the most responsible drivers (labor drummers) Ivanovich and Petrovich also disappeared somewhere.

There was not even a sucker, only his personal car remained. Vasily, sitting behind the steering wheel of Zavgarovsky GAZIK, went in search of missing cars and drivers, because in addition to the lack of goods in the stores, the pioneer camp located in the area (where the next rally of pioneers was taking place) was starving too, and this our peace guard Vasily could not allow . Vasily revealed the reason for the disappearance of the drivers almost immediately, as soon as he found Mityaya with the car and realized that in the near future there would be no sense in the drivers. The trouble … the district police officer had to sit down at the wheel of a Mityaya truck, as well as re-equip Ivanovich and Petrovich trucks (which were not suitable for transporting groceries) and take on the delivery of groceries to shops and the pioneer camp.

Ivanovich’s and Petrovich’s trucks can be transferred to a garage and converted for transportation of goods (to carry goods only in these add-ons, see screen 2), for which I thank Soul Reaver, since it is unlikely that the district police officer could convert the cars. Thank you mishgan18 for the idea that was thrown, although it’s not exactly what was originally planned, but I still took something from the idea on the map. At the start of the car, please do not change, since the car is in the garage and not everyone will be there instead, and another car will simply break the idea and personality of the card. And yet, the game, unfortunately, is designed only for the arcade, since it is useless to manipulate canned goods and other products.

Version 1.0.1 for SpinTires (v03.03.16):
Removed mods (specially equipped for the transportation of goods initially) and the starting car. So you will have to deliver firewood to the shops, there is no desire to redo the rest. Four empty slots at the start of your choice. I made an update due to the fact that many had crashes in the game (including mine), it was very inconvenient and I apologize, I immediately overlooked …