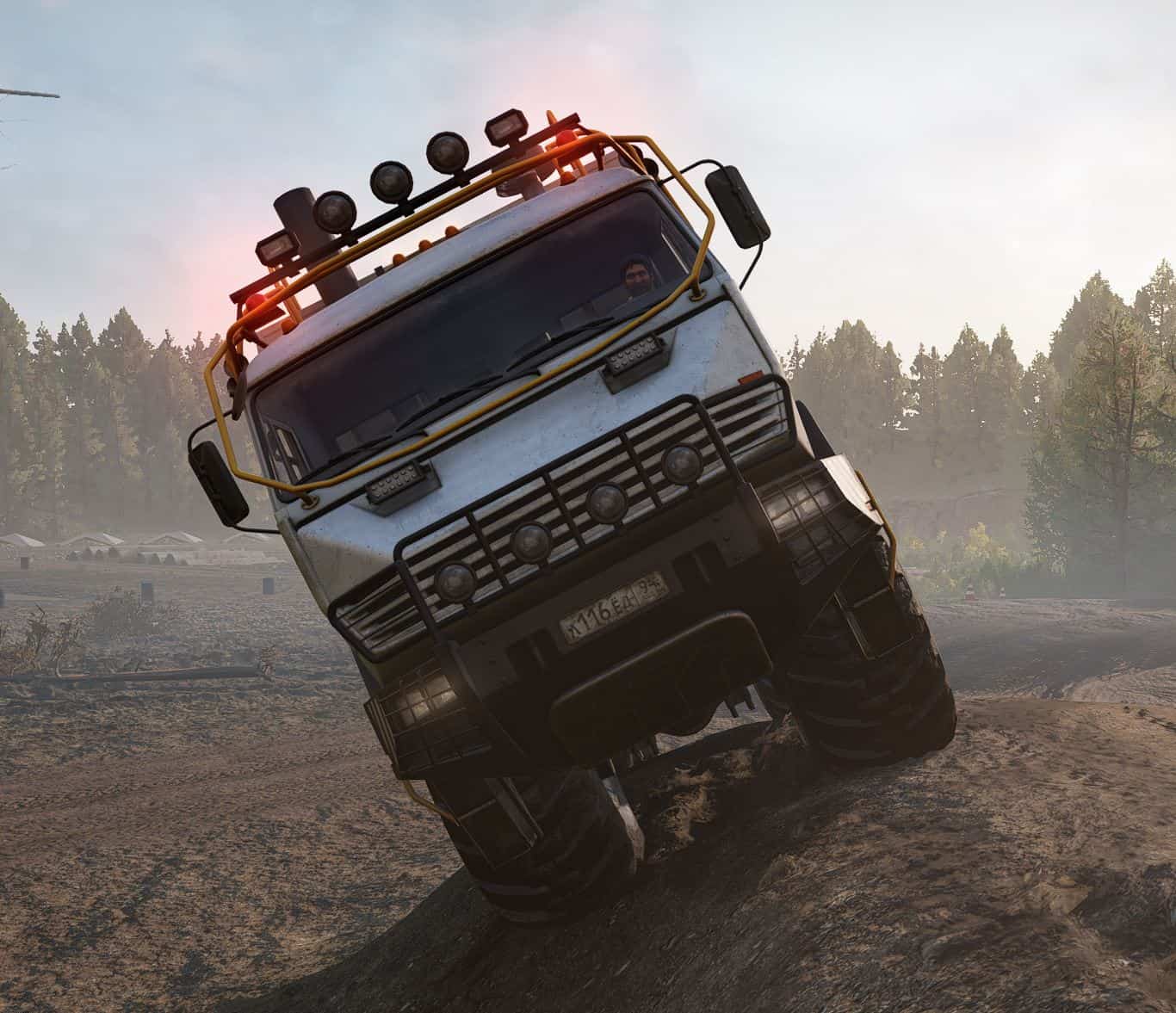 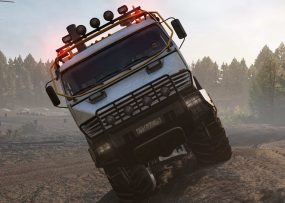 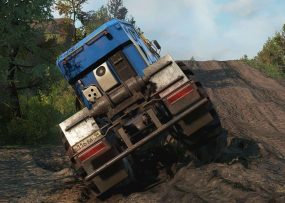 Background: Few vehicles offer less utility than the Azov 42-20 Antarctic and fewer still can match the level of disappointment suffered by most after realizing the final vehicle unlock was surpassed by nearly every other platform–if there were any roles the Azov 42-20 could perform, there were at least 6 other platforms which could do the same more efficiently. The value proposition for the Azov 42-20 was nonexistent.

Mission: This mod strives to gently overhaul the Azov 42-20 Antarctic, now the KAMAZ-6345 Arctic, by providing enhanced capabilities to increase the value proposition when weighed against other platforms. This mod has *NOT* been designed to make the KAMAZ-6345 overpowered / game-breaking–nearly all of the original driving quirks and attachment limitations still exist to both 1) preserve the spirit of the real vehicle and Saber Interactive’s design choices and 2) nudge the player to adopt a multi-platform approach to the game rather than providing a single “uber-truck”.

As such, the KAMAZ-6345 Arctic will provide much greater return on investment over the original vehicle as it is both lighter, mirroring the real vehicle’s weight, and less prone to rolling over, but the player will still have to remain vigilant traversing highly uneven terrain. However, if driven adroitly, the KAMAZ can traverse any terrain in the game with ease.

To reflect the additional capabilities, the vehicle price has been increased to ~$185k.

Installation: Click to subscribe. This will not replace the original Azov 42-20; look for a separate “KAMAZ-6345 Arctic” listing in the RU truck store.

Limitations:
I have not tested this in MP; my assumption is it will not work unless all parties have the mod installed.