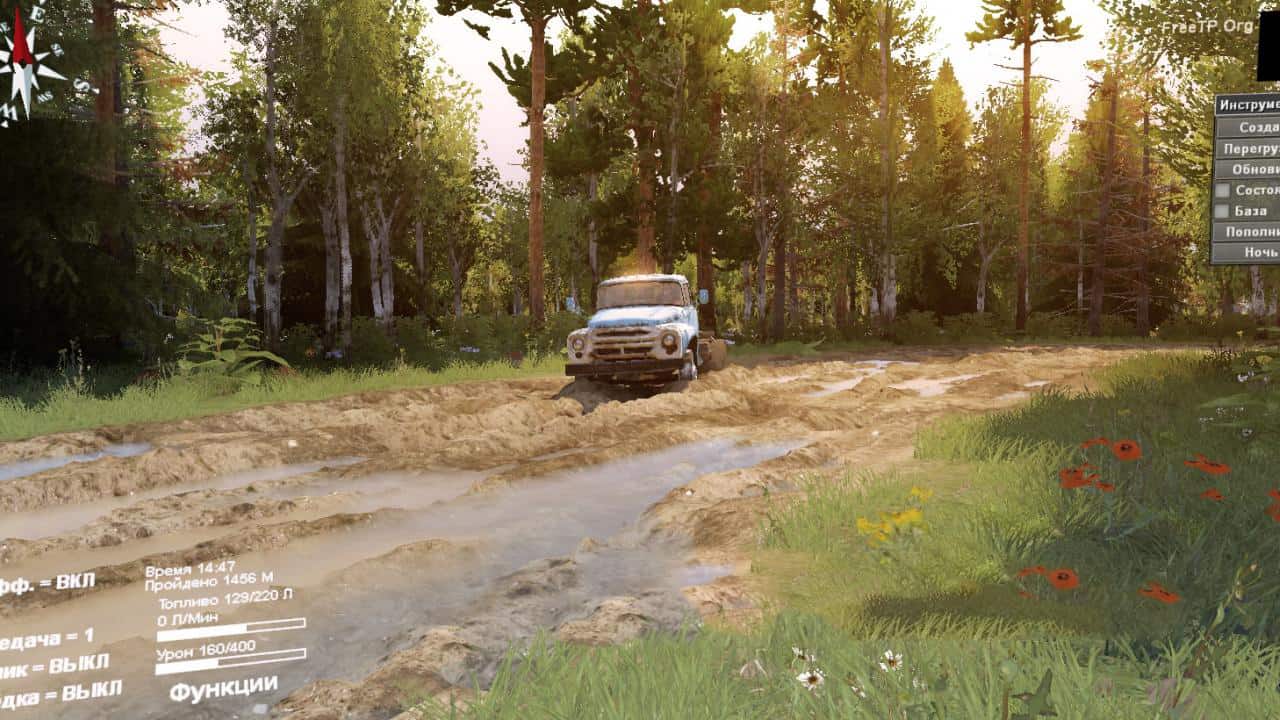 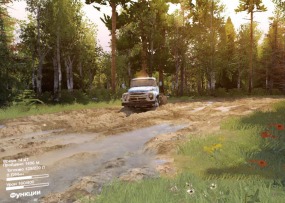 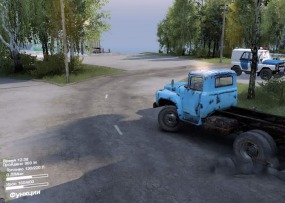 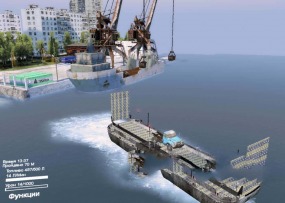 Lesbumrop – a map with different locations, on which you have to become a professional driver, not only by road transport, but also by rail and river, scout the map to find out all its capabilities, deliver goods to ports, train stations and factories, but be careful, do not choke in the mud at the zilka.

On the map, a railway is marked in red, yellow – its emergency-dangerous sections, with broken rails, and so on, along the road there are attention signs warning about the beginning of such a section.